Best Mascaras to Get the Longest Lashes Review


Putting on The Best Mascara

We all want long, beautiful lashes that make our eyes pop, and the longer the lashes the better. So what are the best mascaras to get the job done? We're talking those game-changing mascaras with wands that grab and coat every last lash. Mascaras that let you layer without clumps and give you the volume, length, and definition you are looking for.

Whether you're looking for dermatic or natural we have the perfect mascara for you and your lashes. Remember eyes are the window to the soul.  Now let's give our eyes that little push. 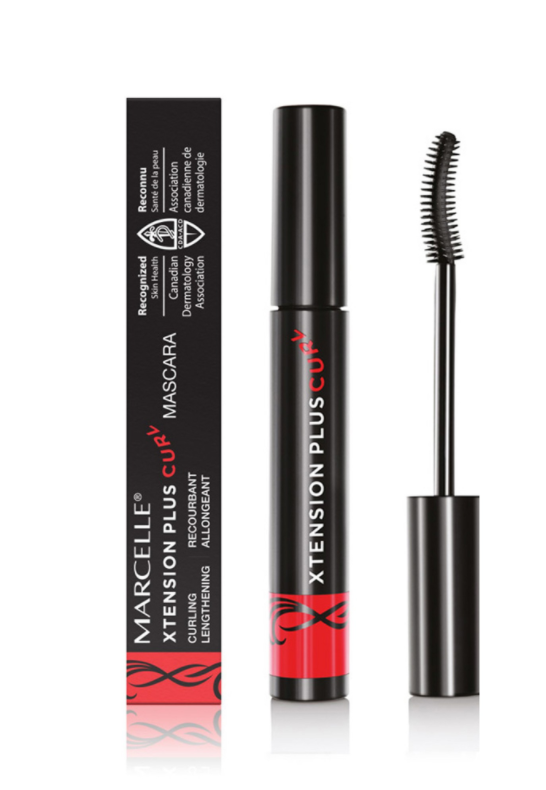 When looking for mascara most girls want to have the appearance of false lashes. The bigger the better. Marcelle Xtension Plus Curl Mascara does just that. When opening the mascara you first notice the wand; the wand has a larger row of bristles with a shorter row surrounding it. With a plastic applicator, this mascara is able to hook onto your lashes and perfectly separate them apart without clumping. This mascara not only elongates your lashes but also gives them definition without looking clumpy after additional applications. The prices of this product vary depending on where you buy it, but on the Marcelle website, it goes for only $12.95. 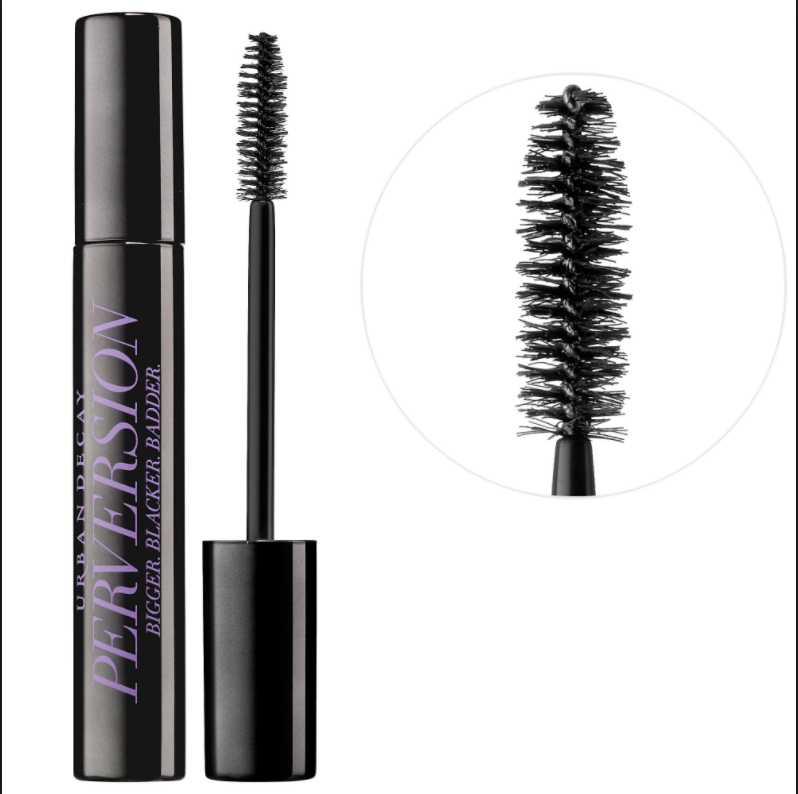 Urban Decay, one of the leading makeup lines is known for its pigmented eyeshadows, but that isn’t all they are good for. Urban Decay Perversion grabs onto your lashes to give you fullness and definition. The wand of the mascara is dense and full, which is supposed to help give a natural and full look. The mascara leaves you with a natural finish, that separates each and every lash, which leaves the appearance of bigger eyes. When finding a mascara with a bigger applicator it is usual that it will leave your lashes looking clumpy, but with this mascara, you can add layer after layer without that happening. Youtuber Beauty with Emily Fox, she tested out the mascara and after applying it went out hiking for the day in the sun. She states that afterward, she had no smudging or running of her mascara and that it was still perfectly in place. 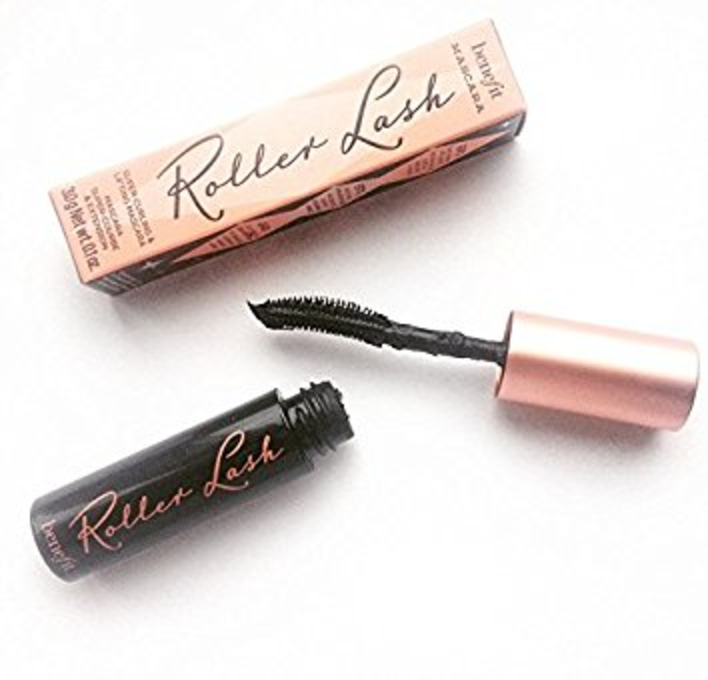 Jeffree Star, one of the leading makeup influences with his own makeup line, has suggested this mascara and he states that it is his favorite. This mascara is manufactured by Benefit and it runs for about $12. Benefit states that you don’t even have to curl your lashes before you use this product because it will do it for you. The applicator is curved and has thin bristles, which hook onto your lashes and lift as you apply. With enough application after one use, your lashes end up looking perfectly curled and separated giving you the look of false lashes. 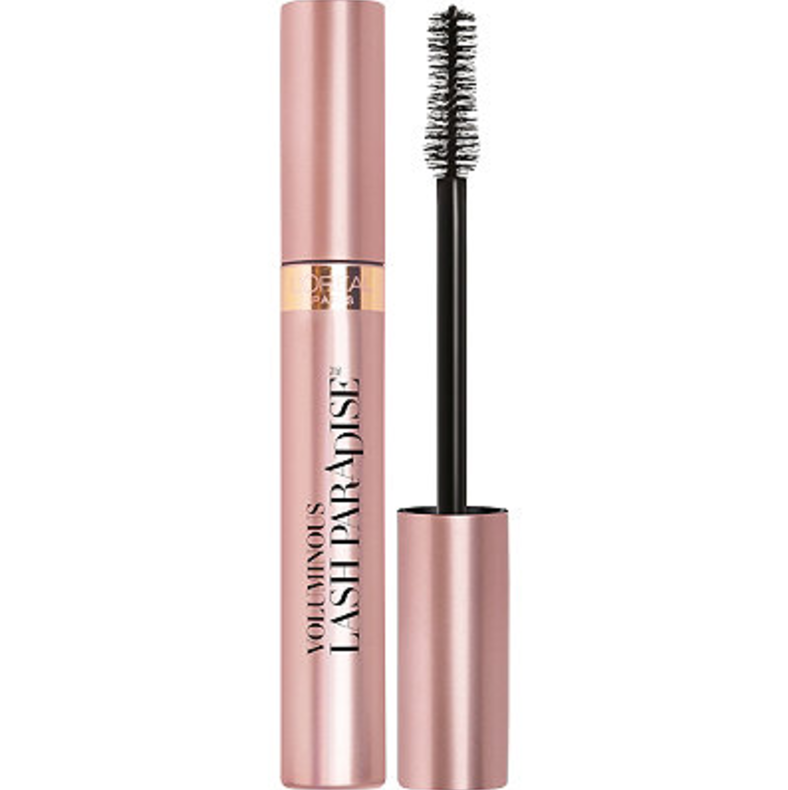 Too Faced recently came out with a Better Than Sex Mascara, which is said to give you definition and fullness and persist through sex without smudging, but for some, this can be quite pricey. L’oreal came out with their Voluminous Lash Paradise, which is very similar to Too Faced Better Than Sex Mascara. So if you want mascara like Too Faced, but at a lower price, this is the mascara for you. The wand is an hourglass shape, and usually, with the hourglass shape there is fear of the lashes not separating, but this mascara there is no need to fear that. This mascara defines your lashes while separating them, giving you a look that is dramatic but classy. 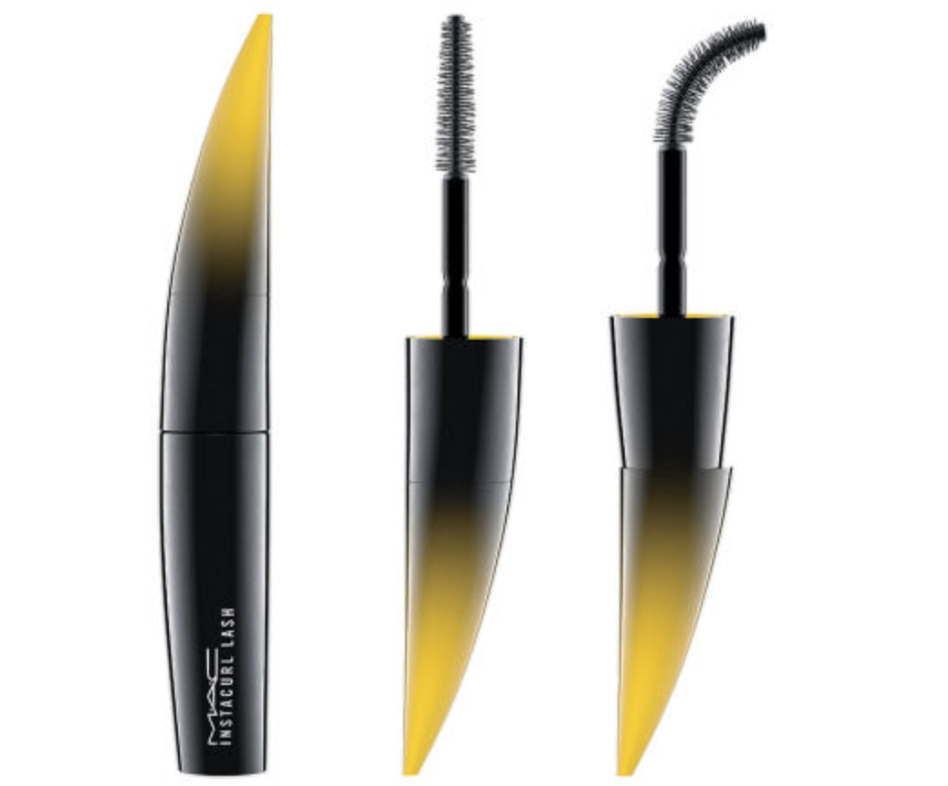 Mac has always been a brand that anyone can rely on, with quality makeup that lasts for a long time. The InstaCurl Mascara is a product not like many others. When you first open the package you notice there is something different about the mascara, and that is its curved tip at the bottom, but that isn’t the only thing different about the mascara. The wand of the mascara is curved and in the cap there is a place to rotate the wand, which causes the wand to bend some more. This helps with getting those tough to reach lashes so every lash is coated exactly the way you want, giving them a uniform look. 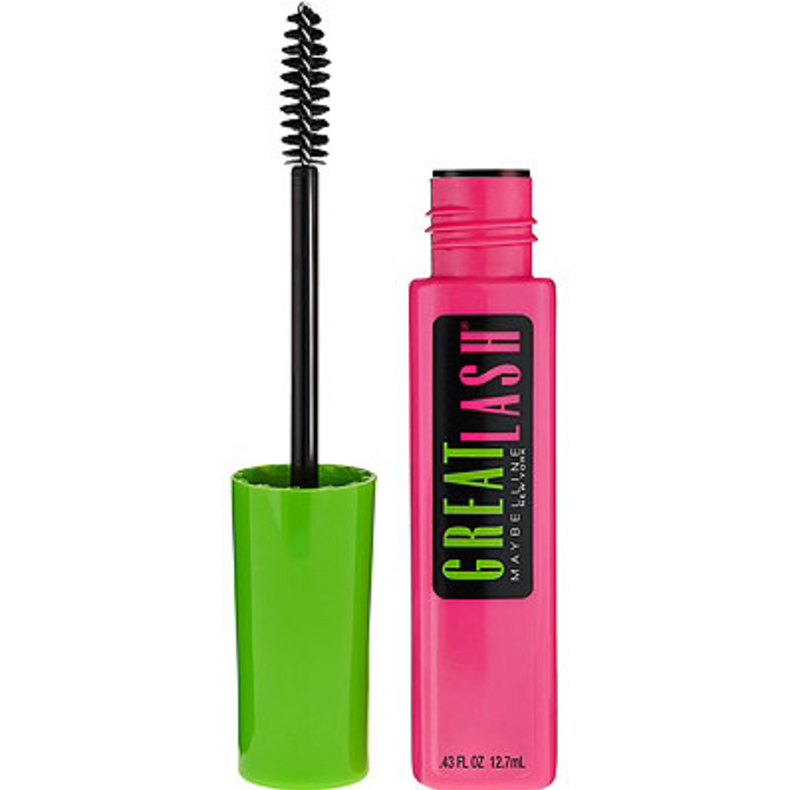 This old school mascara was invented almost 40 years ago. You probably remember this mascara from your early teens years when you first started using makeup. This mascara, one of the cheapest mascaras one the market, is still seen as one of the top mascaras in America. The traditional looking wand lengthens and separates your lashes to give a natural look with definition, and don’t be worried about clumping because that won’t happen. While this mascara has been around for a long time it is definitely not an antique.

6 Clever tips on how to purchase luxury designer bags

Tips on How to Get Physically Fit Even at Home

Preparing for University A Student Guide

How much a typical granny flat costs in New South Wales

7 Questions to Ask When Buying a Coffee Machine for Home

Tips in Making Your Skin Better and Improved

Valentine's Day Shopping: Your Guide to Selecting the Best Gift

The Ultimate Home Maintenance Checklist for 2020

4 Things to Help You Stick to a Diet

The Benefits Of Going In Business With A Celebrity

6 Reasons Why Your Water Heater Is Not Heating Properly

Why Do We Need to Purify Our Drinking Water?