Homemade Organic Pesticides you can Use for your Home 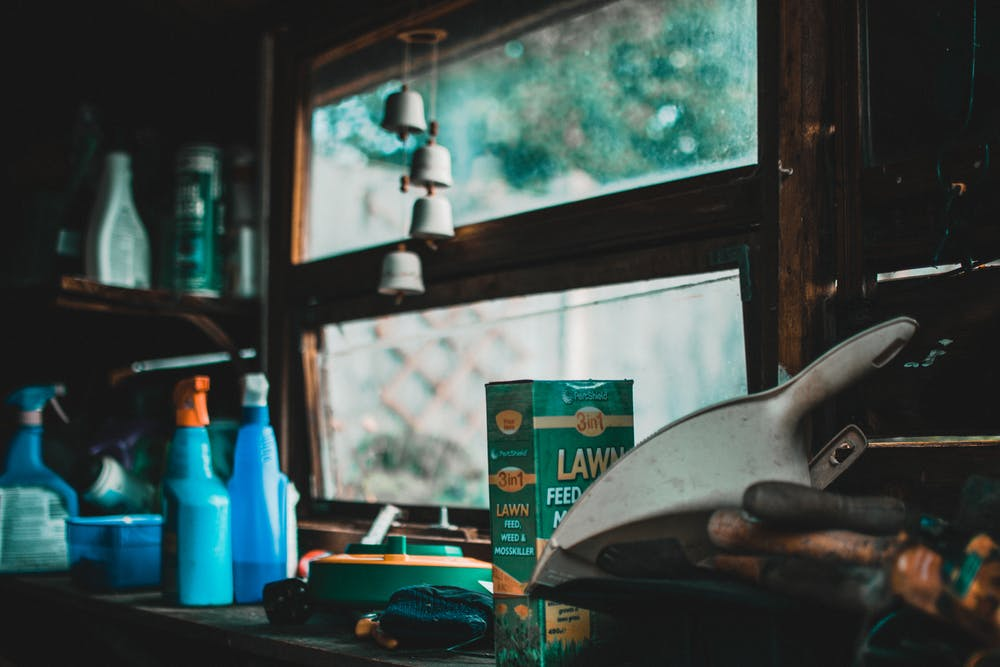 No one likes pests and insects; in fact, it’s a safe bet to say most people hate them. If you happen to have a garden at your home, then you can rest assured you’re going to be bothered by a continuing pest problem that won’t just go away by itself. This is where people start resorting to pesticides, which unfortunately do more harm than good and are not really the answer to your problems. Most pesticides you buy from stores are full of toxic material that are both harmful to your plants (or crops) and even more so to humans. Some pesticides have even been associated with cancerous cells in bodies, which is something you’d really want to steer away from. Side effects of pesticides reach humans and are more than just the dangers of cancer. Common symptoms include respiratory problems, headaches, stomachache, and nausea. Rest assured that any of these symptoms will make your life less fun, and if it happens on a trip, that’s even worse.

Killing insects without damaging your health is not as much of a dilemma as you might think. After all, how did farmers protect their crops from pests hundreds of years before the invention of commercial chemicals to repel them off? Well, the answer is simple; they used homemade, organic pesticides to fight off the pests. Meaning, instead of shelf pesticides, you can make your own little bug terminator using ingredients you have in your home. It’s not as complicated as it seems, and anyone can do it at home.

These are some examples of organic pesticides you can make and use freely without having to resort to harmful chemicals.

Neem is a tree that is part of the Mahogany family, and it has been used to naturally fight off pests for hundreds of years. You basically grind the seeds into a powder and then soak them in water for a day or two. After that, put the solution in a spray bottle and apply to the plants/crops, but it has to be applied consistently for over a week to work. 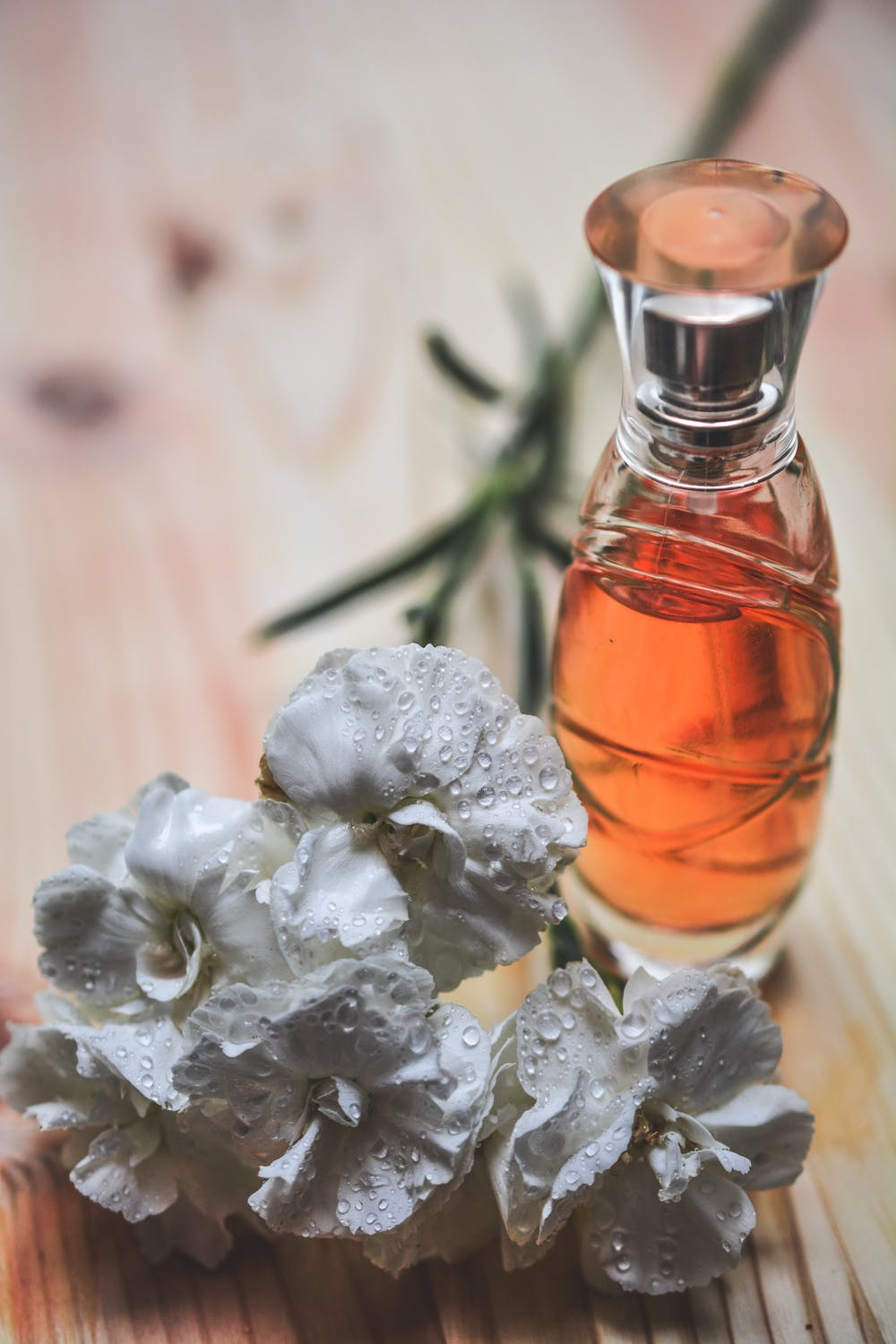 This one’s a simple organic pesticide made from vegetable oil. You mix it with some soap, and watch it do its thing on insects. You’ll need to mix the oil with soap and water and shake; then apply it to the plants and it’ll take care of the rest.

This work great with spider mites. You need to use Himalayan crystal salt for this one, and you’ll mix it with water. After that, spray it to the plants. The benefits of these types of easily made pesticides are huge, as these guys are showing.

This is pretty similar to the oil spray, and it works with a great variety of insects and mites. You’ll mix liquid soap also with water, and then apply directly on the plants for it to work.

If you open any list of organic pesticides online, it’s a safe bet you’re going to find eucalyptus oil among those mentioned. It’s probably one of the more popular organic pesticides, and for good reason. It’s used as is without adding any other material to the mixture, and it’s a great way to deal with flies and bees plaguing your crops. You just need to take some concentrated oil and sprinkle directly on the plants for its work and its effects are known to appear very quickly.

This one’s not very common among people looking to make homemade pesticides. It has been, however, used by many people and they claim it has efficient results. You need some fresh tomato leaves and some water, mixed and then let it soak for a day. After that, apply directly to the plant.

For obvious reasons, garlic or chili pepper work as insect repellants. It most probably is due to the pungent aroma that annoys insects as much as it does humans, but either way they’ve been known to have efficient results when used to ward off the pests. You can add pureed garlic or powdered pepper to water, oil, and some soap and then let them soak in overnight. After that put them in a spray and start applying directly to the plants.

Organic pesticides are the future

Whatever you may think of them, truth is, organic pesticides are indeed the future of pest control. The harms and damage of chemical pesticides are on the rise and are becoming more known to be people by the minute. It stands to reason, then, that many people, especially farmers, are resorting to the natural organic stuff instead of the chemically enhanced products. It’s been said that fruits and vegetables produced by plants that have been treated with organic pesticides have tasted better and felt fresher. If that alone isn’t enough reason for you to switch from chemical pesticides, then what is? It’s also worth noting that making these organic, homemade products is cheaper and more cost-efficient if you see the bigger picture. Last but not least, using the organic material means your body will not be abused by the chemicals that have been plaguing it for such a long time, which could reflect much positively on your health and wellbeing.

The best way to use organic pesticides is by trial and error. You’ll find some most farmers –– or anyone who suffers from a persistent pest problem –– have specific regimens and mixtures that they’ve come up with over the years through trial and error. This is what you need to do; try out different mixtures and see if they helped you with your pest problem. If not, then try another mixture, until you reach the perfect formula that works for you. Patience is key here, because you can’t just dismiss the idea of a natural pesticide and resort to a chemical one because your first couple of trials had failed.

9 Stunning Kitchen Ideas That Will Blow You Away

Myth-busting and Everything You Need to Know About Tone

Which Color is Best for Every Room in Your Home?

Adding Art to Your Ride: Be Creative

Does Sleeping On A Bad Mattress Affect Your Health?

Questions to Ask an Attorney Before Establishing an Estate Plan

Is an Outdoor Kitchen a Smart Investment?

Ways to Get Your Kids Outside And Enjoy San Diego

How to Make Your Bed Like a Hotel Bed

5 Things to Do Before Dropping Off Your Kiddo at College

Factors to Consider When Choosing a Dining Table For Your Home

Cooking Made Easier with the Help of these Handy Kitchen Tools