The Effects Of Untreated Scoliosis 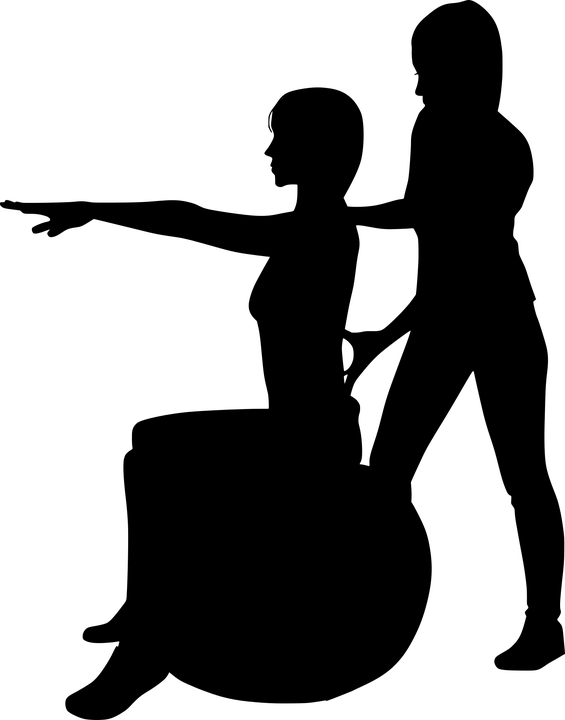 Even when we’re standing up straight, there are some natural curves in our vertebral columns. It’s quite normal for women to have a steeper lower-spine curve than men, for instance. However, aside from giving distinguishing characteristics for men and women, the shape and curvature of the spine serve many functions, such as the ability to move and twist, as well as protecting other organs. Any changes in its natural form can result in mild to severe complications, depending on the condition. This causes a common spine condition that can come unannounced and affect patients differently - Scoliosis.

In order to realize the precautions you need to take, you should first understand this condition better. Scoliosis is a condition that results in abnormal spine curvature, where it can be curved towards the sides (lateral) only or with a twist of the spine. It mostly affects children during their development ages when their bones are still growing. Most of these cases are idiopathic, meaning that they don’t have any obvious cause. However, scoliosis can also develop in later years from other underlying conditions, such as weak muscles or bones.

The severity of the condition depends on a number of factors. The main deciding factor is the degree of curvature, with mild scoliosis being 20 degrees or less, and severe scoliosis being more than 50 degrees in curvature. Scoliosis can be confirmed by taking an X-ray of the spine, but there are other signs that can be examined for early detection.

These signs include the following:

Unfortunately, scoliosis is not a condition that can be prevented. However, it can be spotted early on and addressed before getting any worse. A child can be more prone to developing scoliosis if there’s a strong presence of this condition in their family history, for instance. For this reason, understanding the risk factors and taking the necessary measures is essential in managing scoliosis. Whether there’s a high risk of developing scoliosis based on family history or not, carrying out regular scoliosis screening sessions is important for all children starting age 8 and beyond. A simple examination test can detect scoliosis in its early stages, making treatment options much more successful and less exhausting.

Managing scoliosis can be done by following these steps:

In its early stages, scoliosis doesn’t pose serious complications. When its curvature is 20 degrees or less, observation is usually the only necessary precaution that needs to be taken, especially if the child is still developing and growing. In adults, whose bones have stopped growing, simple observation is enough to keep track of the condition, although it rarely develops to a stage that requires medical intervention.

In cases where the curvature has reached beyond 30 degrees but hasn’t reached a severe state yet, and in children who are still prone to bone growth changes, wearing braces is usually the most recommended treatment option. The Orthotists at Align Clinic have witnessed firsthand in their patients that wearing conservation braces can work miracles. Wearing braces has allowed multiple patients to do wonders, such as winning a state championship in mountain biking while living with scoliosis.

There are some alternative approaches to managing scoliosis, such as chiropractic care and specific therapeutic exercises. These approaches won’t interfere with its progression, but they can offer some pain relief and improved function.

When scoliosis becomes severe, surgical intervention might be required to straighten the spine.

The Effects of Untreated Scoliosis

The effects of untreated scoliosis depend on its severity and complications. As we’ve explained, the best course of action is to take the necessary measures in preventing its progression during the early ages of development. This is the most crucial period for managing scoliosis to prevent it from becoming worse over the years. On the other hand, scoliosis in adults is often more stable and won’t progress any further. Mild scoliosis can be managed by braces and therapeutic exercises.

However, if left untreated in the early years or if it is severe, scoliosis can result in serious complications. The most common complications are back pain and discomfort, which can progress into limitations in physical activity, decreased lung capacity, heart problems, spondylosis, and emotional issues.

Not all cases of scoliosis are terrible in their complications, but some can be quite serious. When it comes to scoliosis, there aren’t any one-size-fits-all answers; it all depends on your specific case. The best course of action is to do regular checkups on children in their developing years and to consult a skilled Orthotist to know what your next step should be.

Keep Your Family Safe Even When You're Just Renting a Place

How to Travel On a Budget: Tips and Tricks

Hiring a Limousine Service? Here's What to Look for

Magnificent Places in Hawaii To Visit During Your Honeymoon

Is It Hard to Manage a Rental Property?

Where to Find The Best Locksmiths in Burbank Area

Personal Injury Lawsuit: What Are The Odds Of Winning?

Safety Precautions Before Leaving Your Home To Hunt

How To Maximize Your Living Space

How a Butcher Sharpens Knives?

How To Get Your Home Ready For Selling

Things to Consider When Moving to a New Office

Essential Tips for Buying a House

Why Double-Glazed Windows are an Ideal Energy Efficient Choice

Anxiety During Coronavirus Crisis - How Can You Reduce It

Why You Should Downsize Your Home