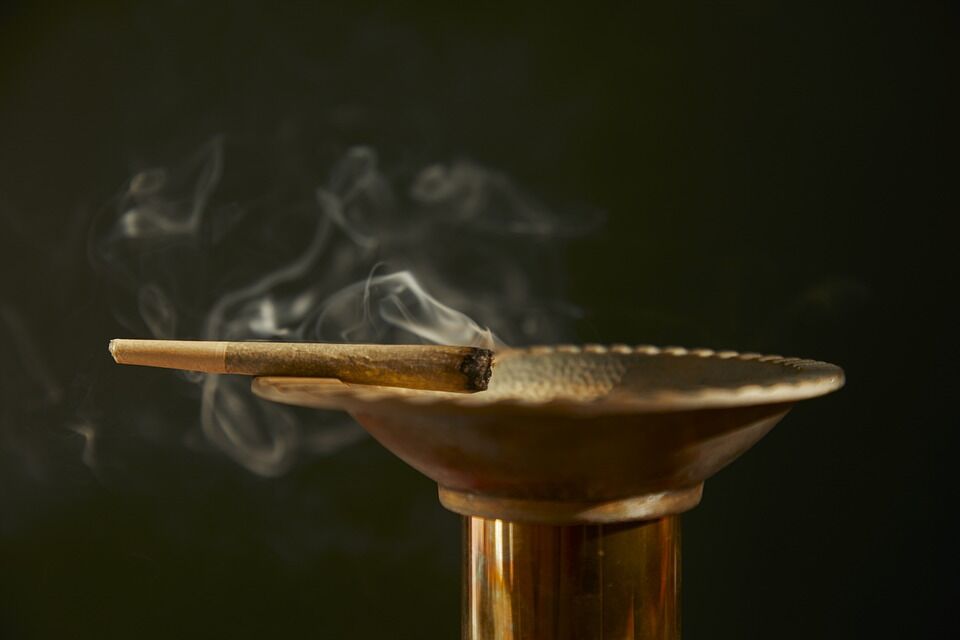 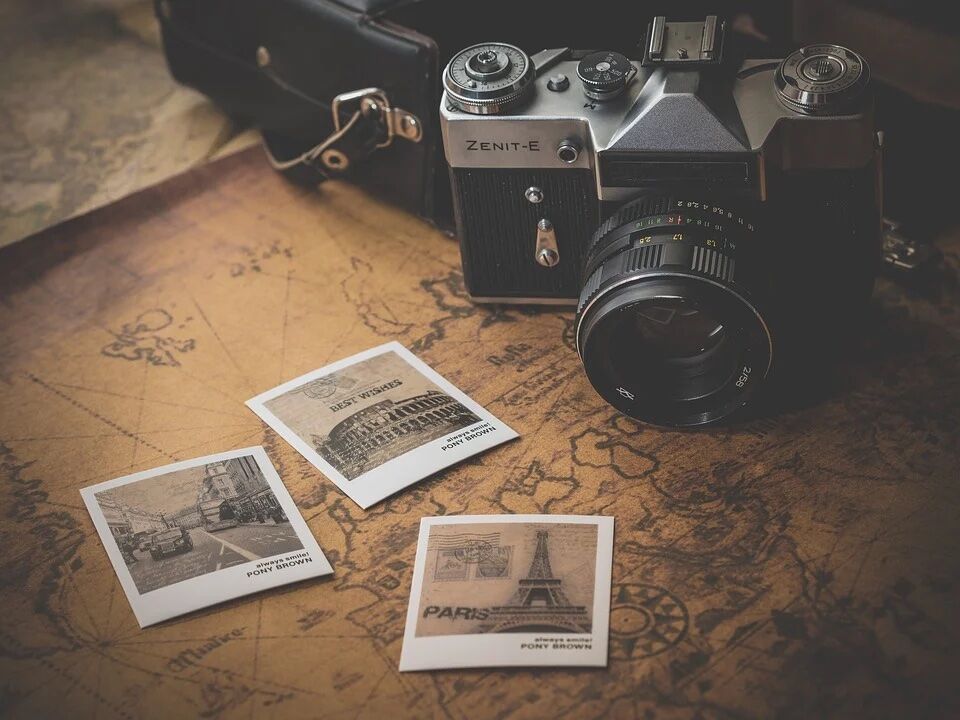 Legalizing cannabis is a trend that's quickly spreading, with many countries passing laws to decriminalize or legalize it for medical or recreational purposes. This is excellent news for those who are currently suffering an illness that warrants marijuana treatment and those who would like to partake in cannabis use recreationally without facing legal consequences.

However, many users may not have considered the impact of cannabis regulations on their travels. Simply put, the rules surrounding cannabis use while traversing state borders are changing fast and furiously — and they're also straightforward to violate if you aren't aware of them.

In states with a legal, medical marijuana program, you're allowed to buy and carry the plant across state borders as long as you have a valid prescription. You may also be entitled to carry cannabis purchased at dispensaries located in other states, but this depends on the regulations of the given state.

For example, some states fully legalized the use of medicinal and recreational marijuana for people over 21 years of age. On the other hand, other states have decriminalized cannabis because specific amounts are considered a misdemeanor instead of a felony. Regardless of your state's rules surrounding cannabis legalization, traveling with it is always a legal grey area.

While it may be your right to bring legal cannabis from one state to another, doing so responsibly is the only way to ensure that you don't get in trouble while traveling. The rules regarding crossing borders with cannabis are different for every country and even region within a country.

Generally, most countries won't search you unless they have reason to believe that you are breaking the law. However, if your bag is chosen for a random screening or an officer "smells marijuana" in your car or with you on the road, you will likely be detained until everything is sorted out. With that in mind, the people behind mybudplace say one of the safest ways to have cannabis while adhering to all laws and regulations is by ordering your product online instead of carrying it over state lines in person. While there are plenty of online options around, it's essential to ensure the quality of the product you're getting since getting cannabis that has been mishandled or is contaminated could pose health risks.

In some countries, people have a very negative attitude towards cannabis, and if you're open about carrying it, you could find yourself in some unpleasant situations. For instance, in Japan, cannabis is believed to be linked to criminal activity in the sense that people who use it are more likely to commit crimes.

Other countries, however, have a very positive attitude towards cannabis use. For example, in the Netherlands, adults can purchase marijuana from "coffee shops" without even being questioned about their age. While your personal views on cannabis may be unchanged by travel, you should always keep in mind that other people's feelings about it might not necessarily be the same as yours.

Wherever you go, make sure that you respect the different cultures you encounter, and you'll almost certainly have a great time traveling.

Driving Under the Influence

While cannabis is not considered a "hard drug" in the traditional sense, operating a motor vehicle while under the influence of marijuana can still be very dangerous. In some countries where cannabis use is legal, driving under its influence is also illegal, which is essential to keep in mind if you're traveling by car.

If you're traveling by plane, it's important to note that having cannabis with you on the plane is always illegal. This means that if you bring some with you on your trip and plan to give it away as a gift to people in another country, make sure not to carry it on board!

Since there are certain states and countries where cannabis is still considered an illegal drug, this can pose problems if you plan to travel to one of these countries for medical reasons.

People who require medical cannabis to treat serious illnesses or conditions may not get the treatment they need while outside their home country. This can be especially problematic for people who depend on cannabis during their treatment.

Traveling always necessitates planning to have a fuss-free vacation, even if you're going for a weekend getaway. In the same vein, you will make the most out of your trip when bringing cannabis across borders if you plan and do your research.