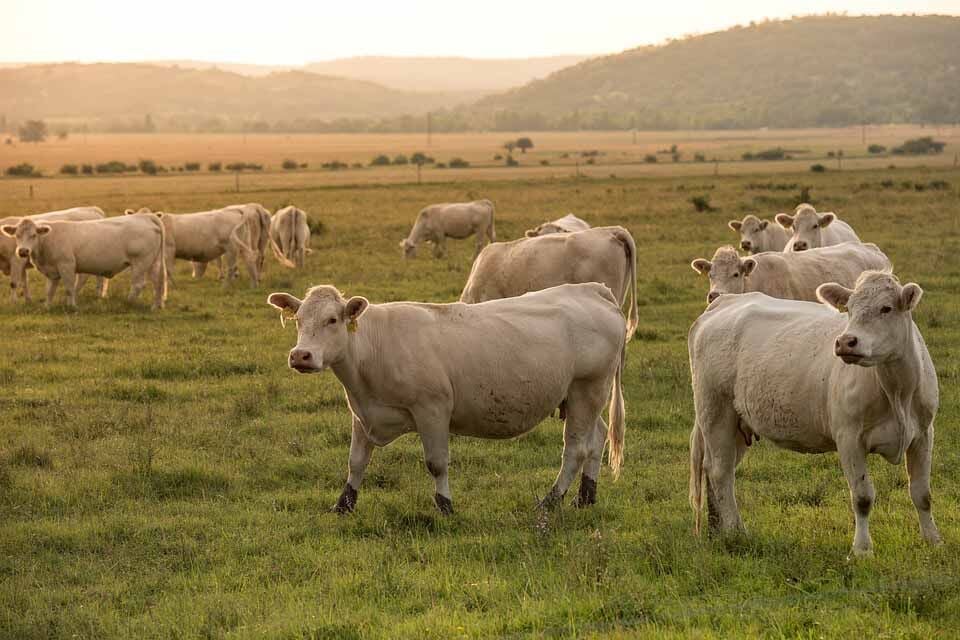 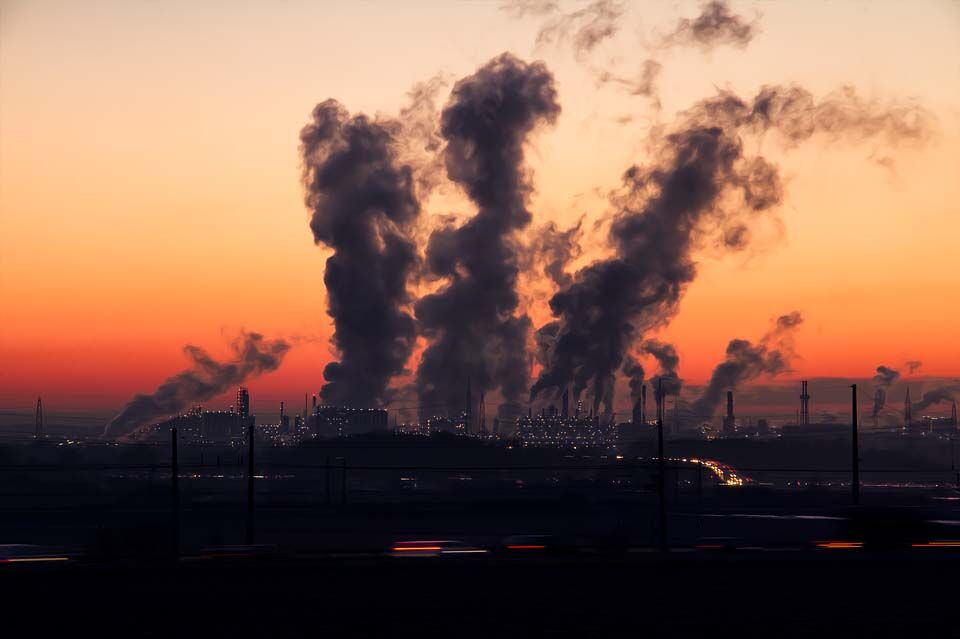 There has always been some taboo revolving around organic foods, clothes, and others, but it seems like; lately, people have finally started to accept this way of life. Not everyone, of course, but there are some changes with it comes to this.

No one can force you to go organic, but this lifestyle can only benefit you. It looks like many are not aware of these benefits, and they refuse to even read about them to get some useful information.

What does it mean organic, after all? It means that the product has been farmed in soil that doesn't have any synthetic fertilizers or inimical pesticides. Many facts about it could stimulate you to give it a shot, and we will list you some.

Why Should You Do It?

It's no secret that chemicals can be found in different things; unfortunately, that involves food too. However, if you decide to consume only organically grown food, you will successfully avoid other fertilizers and pesticides. One chemically grown apple contains approximately twenty to thirty artificial poisons on its skin. No matter how much you wash it or rinse it, they will still be there. That's why if you eat anything that's been treated with chemicals, it will negatively affect your body.

Organic foods are packed with numerous enzymes, minerals, vitamins, and micronutrients because the soil is filled with healthy things according to responsible standards. Many studies have shown that five servings of organic veggies provide us with an adequate amount of vitamin C, unlike the traditionally grown vegetables.

Only The Good Stuff

Organic food is packed only with the good things that can benefit you greatly. By consuming them, you are saying goodbye to other harmful things, such as hormones, GMOs, and antibiotics.

Many people fail to realize that most conventional livestock farmers utilize numerous supplements, drugs, and foods rich in high-grains to force their animals to grow much faster, produce a lot of milk, and become more extensive.

Think About The Climate Change

This type of farming promotes the maintenance of the soil. Namely, healthy soil naturally detains photosynthesized carbon dioxide and doesn't release it into the atmosphere. All this contributes to fighting against climate change.

Has A Better Taste

This makes sense because the soil that's been used is naturally fortified, nicely-balanced and nourished. All this causes plants to be vigorous and much more delicious and healthy. The same goes for meat. Just imagine how good it is without all those antibiotics and other additives. For instance, at Cleaver's organic meat, you can find meat that comes from animals raised in free-range environments. That's the type of meat you should be looking for.

Give Farm Animals A Certain Amount Of Respect

Unfortunately, those animals who are raised on conventional farms usually live in cramped and extremely stressful conditions. They are typically mistreated, which seriously affects their health, makes them drug dependent, and doesn't allow them to behave normally. The total opposite occurs on the farms that organically raised animals. In this case, everything is pretty much different. Animals can act; naturally, they can go outside and do whatever they're pleased with, etc.

We previously talked about climate change and how we can combat it if we change our minds and turn to organic foods. Now, besides that, we can also impact these three things. To make it simple, pesticides, agricultural chemicals, and fertilizers are destroying our environment.

They are contaminating our water supplies and damaging the value of fertile farmland. On the other hand, certified organic standards do not allow numerous toxic chemicals in farming. On the contrary, they demand responsible management of healthy soil as well as biodiversity.

Another benefit of organic farming is that it focuses on agriculture in harmony with nature and emphasizes environmentally sustainable practices. Crop rotation, along with the preservation of soil, maintains farmlands healthy and doesn't allow any chemicals.

Humans often forget that living beings such as birds, insects, wildlife, frogs, and soil organisms play a crucial role in keeping the earth, farms, and crops functioning as efficiently as possible. Decreasing the number of nitrogen fertilizers can positively impact greenhouse gas emissions.

Unfortunately, it seems like things are spiraling out of control and that the entire population is headed for trouble. Maybe the worst-case scenario can be prevented if we wake up and do something a bit differently. These reasons showcase how important it is to go/stay organic. It's up to you to decide what's better.