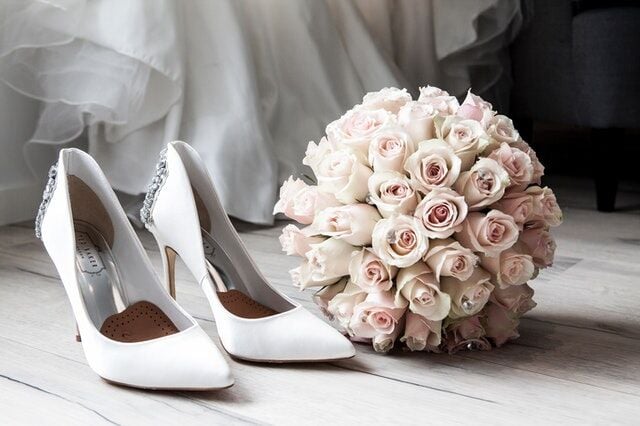 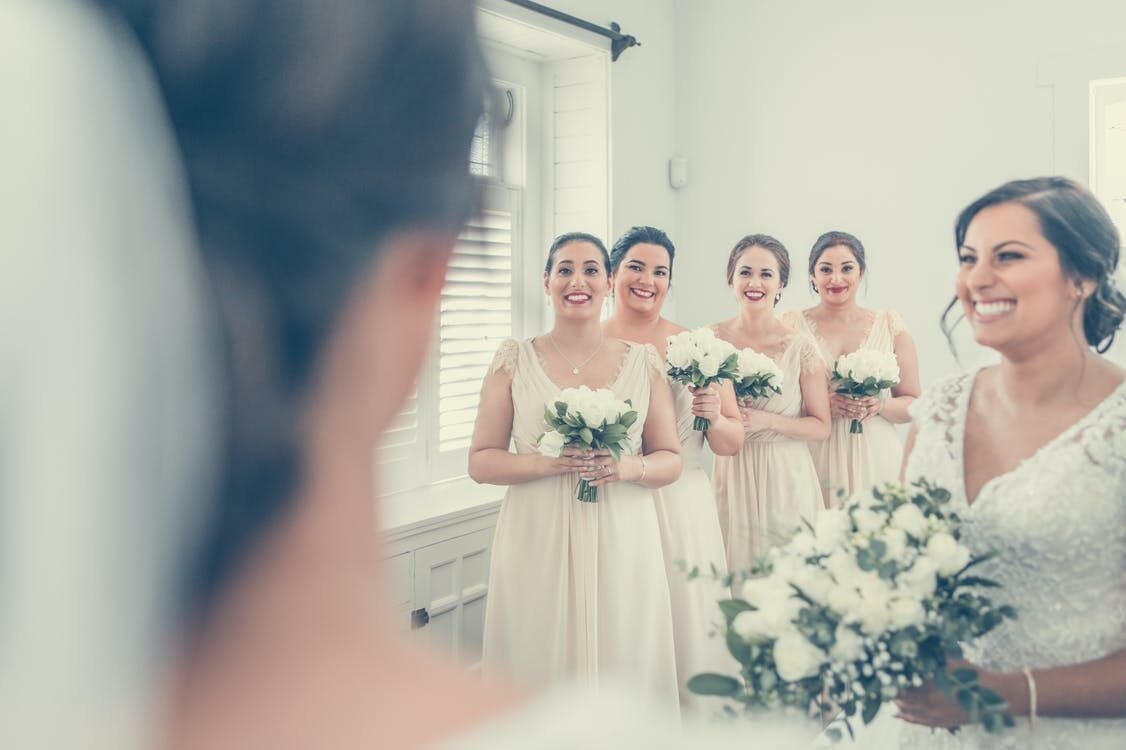 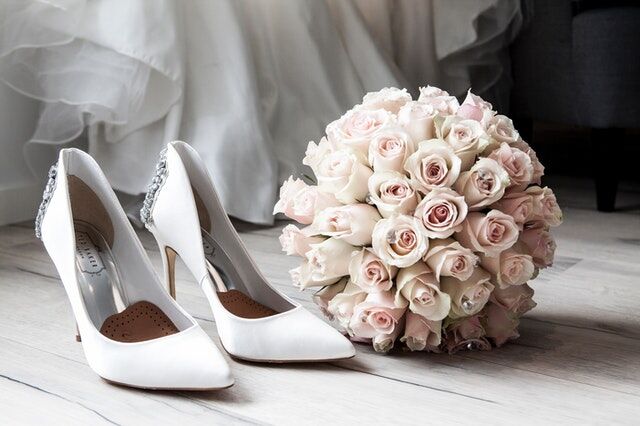 The History Behind Maids of Honor

Modern times have changed, but the role of maids of honors once entailed putting their lives on the line for the bride - literally. The tradition's origin started back in ancient Rome, where they believed that evil spirits would always haunt weddings to harm the bride and groom. As a form of protection, they started the tradition of assigning a group of worthy female friends the maids of honor: they'd all wear the same dresses as the bride and travel the distance with her. Not only would that protect the bride from the haunting spirits, but from the mortal aggressors who were envious of the groom as well. As for the term "maids of honor," it was adopted from the United Kingdom, referring to the female attendants taking care of the queen.

What Does a Maid of Honor Do, Exactly?

While maids of honors no longer act as ransom baits nowadays, their role is still as important to the bride as ever. A maid of honor is someone who's both trustworthy and responsible. And is there to support the bride through every step of the wedding. Here's what a maid of honor does before and during the wedding and marriage.

A maid of honor throws a bridal shower or a bachelorette party for the bride. Be sure to plan out the party well, and while considering everyone's budget, pulling strings to turn out to the bride's taste and liking. Achieving a well planned out party requires thought; Megan from modernmoh.com points out that learning how to manage and plan events is an essential skill. She'll need to take the time to brainstorm bridal shower and bachelorette party ideas and always think of how the bride can enjoy the day.

2. Shop for the Wedding Dress

As exciting as it is, shopping for a wedding dress is anything but easy. The bride will be looking for the perfect dress for the perfect day, and it's the maid of honor's job to help her find that dress - starting from listing down the shops to dress fitting. Once the bride says yes to The Dress, the maid of honor should handle the dress's ordering and make sure it arrives on time.

3. Plan for the Wedding Day

A maid of honor is crucial during the reception day, but her duties start long before the day itself. She's the one who's responsible for planning for the wedding day. That includes reviewing the budget, managing communication, accepting and keeping track of gifts, sending invitations, leading the bridesmaids, planning any DIY projects the bride wishes to carry out, and preparing for every other reception aspect.

Once the wedding day arrives, the maid of honor will carry out the following tasks:

The day of the wedding starts as soon as the sun rises. There's a lot to be done before the bride can be ready for the wedding. The maid of honor should be there to help her through every step of the way. She'll help the bride get ready, keep her well fed and hydrated, ease her nerves, and update her with what's happening outside.

The maid of honor will also be one of those who give a speech at the reception. She'll have to plan the address and provide it during the reception to express her complicated emotions during such a fantastic day.

Following up on her role as the wedding planner, the maid of honor will handle everything during the reception. She'll keep track of gifts, make sure the moments are captured on camera, dance with the bride, take care of the bouquet, and handle any mishaps.

The maid of honor is a bride's right-hand woman - although it can also be a close male friend carrying out the role, you can call him the bride's honor attendant instead. A married close female friend can also take on the position under the title of matron of honor. A bride can even have more than one maid/matron of honor to help her through the day. It's one of the most significant roles that a wedding needs to be perfect.