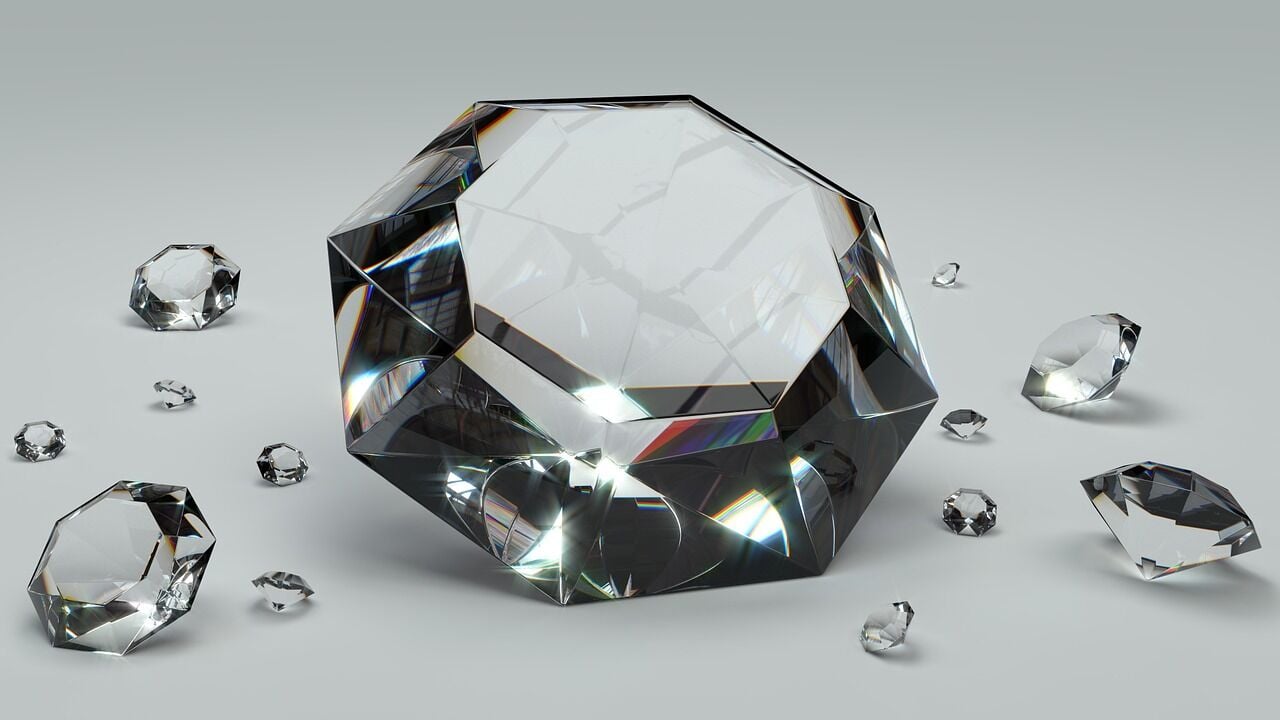 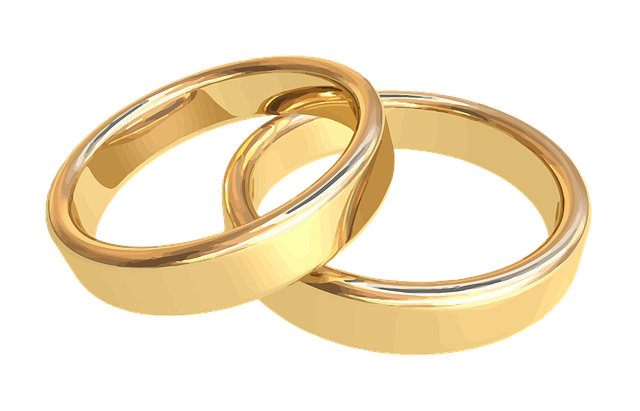 Some stones, forms of jewelry, and crystals have long been associated with esoteric mysticism and the occult. Whether forms of jewelry or crystals have the ability to heal people mentally or physically is a point of contention among scholars, skeptics, and mystics. While it may seem far-fetched, a large body of evidence has been mounted that indicates that stones and jewelry can heal people of mental and physical ailments, although skeptics have suggested it may just be a placebo effect taking hold. This page will tell you everything that you need to know about jewelry with supposed healing properties, types of jewelry, and claims made.

If you have ever wondered if certain types of jewelry really did have healing properties, then look no further than here, as this page will tell you everything that you could ever need to know.

Jewelry and the Occult

Occult literature and folklore are inundated with stories of supposed cursed pieces of jewelry and enchanted rings. The world of the occult is absolutely chock full of mystical styled jewelry; from witches and wizards to sages and mystics, rings, necklaces, and bracelets are a huge part of their practice. Most often, jewelry is said to be enchanted, and it is said to bring the wearer good luck. In West African tradition, it is common for pieces of gold jewelry, such as necklaces and bracelets, to be enchanted, bringing the wearer years of good fortune and good luck – if the jewelry is taken from the wearer – it is said the jewelry will return, and until it does, the wearer will know no sleep and happiness, as the jewelry is a physical embodiment of their destiny. Jewelry has long been associated with the occult, and it seems that they go hand-in-hand.

The Healing Properties of Jewelry

There have long been myths and folklore attributed to certain types of metal and jewelry. Because metals are most crystals are naturally occurring substances, they are said to have their own vibratory energy fields. Each metal has its own properties and purposes. However, as most jewelry is made of compositions of other metals, many pieces of jewelry can have multiple properties:

Silver is a piece of jewelry that is associated with the moon and is said to mirror one’s, own soul. Silver increases a person’s sensitivity to psychic matters, and some believe that those who are wishing to encounter premonitions and communicate on other metaphysical plains should wear silver. Silver is said to make a person more eloquent. It is also an attractive metal that can store energies of gems within it. Silver is also suggested medically to increase hormone production and can regulate glandular function. Silver has been used in homeopathic medicines to relieve headaches, nausea, diabetes, and eliminate harmful pathogens and toxins.

Gold, potentially the most popular type of metal worn decoratively, is rich with folkloric myth. Gold, prehistorically, represented the wearer’s strength and confidence, and was a symbol of their wealth – myth says that by wearing gold you can attract wealth, providing you can picture yourself becoming wealthier as you wear it.

Those who wear gold are also, according to folkloric practice, said to achieve higher levels of consciousness and protection from universal magick. Gold is a protective stone, according to mystics, which makes it a common choice for talismans, amulets, and charms to be made out of. Gold is also antibacterial and anti-inflammatory, it can fight UV damage, and is well known for stimulating lymphatic drainage.

Copper is a metal, while seldom worn on its own, is often used in the composition of other pieces of jewelry and is used to make rose gold jewelry. Copper is said to have been created by the god Hermes and grants the wearer agility and wisdom. It is a metal said to improve circulation, increase your energy, and can detoxify.

Gemstones are also said to be powerful and magical, as well as have healing properties. Gemstones are often worn on pieces of base metal and have long been associated with the occult and esoteric religion. Some popular choices of gemstones used by practitioners of magic are amethyst and bloodstone. These stones are said to be highly powerful and both have their own magical properties respectively. Gemstones are found more or less everywhere and are a big part of cultures throughout the world. Gemstones are also very beautiful, and because they occur naturally, are said to have magical fields around them.

Now, with the help of this page, you know about some of the supposed healing qualities associated with jewelry, metals, and stones, in the occult. Whether or not these pieces of jewelry have any magical properties is unknown and will likely remain so. There’s only one way to find out though, isn’t there?